WE’RE ALL ABOUT THE KIDS

SERVING THE COMMUNITY SINCE 1996 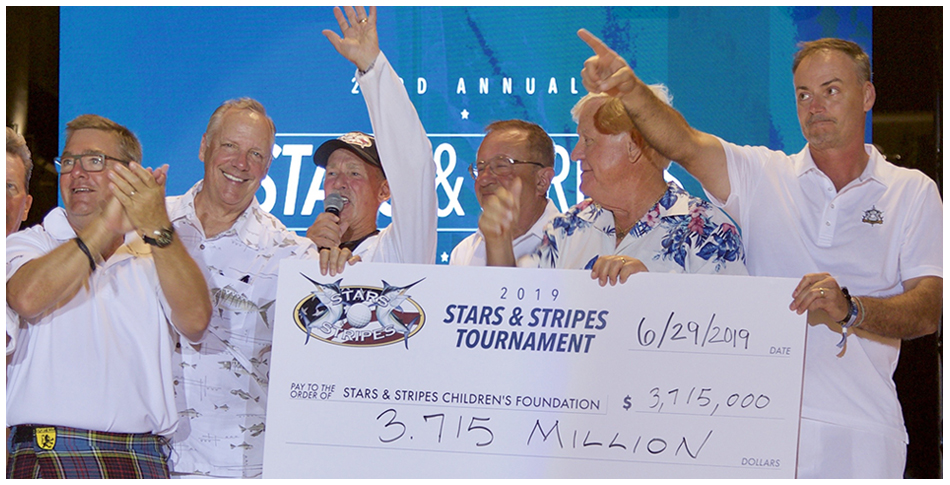 Named after the children it helps — the real stars of the tournament — and the striped marlin in the Sea of Cortez, Stars & Stripes began in 1996 as a fundraiser for Big Brothers Big Sisters of Orange County. Founder, Dicko Gebhard, wanted to create a fundraiser unlike any other and combine fishing, golfing and music. Since then, the tournament has grown to include seven children's charities based in Southern California and Mexico, and two honorary charities.

The Stars & Stripes beneficiaries receive much-needed financial assistance which they can use to expand their programs. Team registration fees pay for all costs of the event. When you donate to Stars & Stripes, proceeds are used to match dollars raised by the beneficiary charities, allowing the money they raise to increase and create more impact.

The Stars & Stripes Tournament is now an established golf tournament, fishing tournament and music festival. This world-class charity fundraiser, held yearly in Cabo San Lucas, Mexico the last Wednesday through Sunday in June, combines spectacular deep-sea fishing and golfing on Mexico's finest courses with beautiful accommodations and top-notch musical entertainment. The hugely popular event has raised and donated more than $40 million to worthy youth-based organizations over the course of its 24-year history. More than just a fundraiser, Stars & Stripes creates lasting memories for the organizations it assists, as well as those participating in the event each year.

Entering its 25th year, Stars & Stripes has set ambitious and achievable goals to raise more than ever to make the largest single year impact back to the kids. From all of us at Stars & Stripes Children’s Foundation, thank you for being a part of our journey in making a lasting impact! 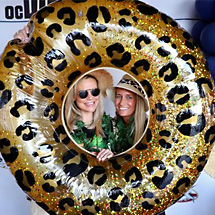 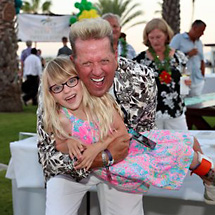 If you leave the registration area you will need to log back in to continue.
Are you sure you want to leave this page?

You have already registered for the event. You will need to log-out and start a new registration process if you want to purchase another spot.